Contact Us
Skip to content
“To be able to help nonprofits, you have to be creative. You are always dealing with fewer dollars than you really need. We’re a really creative industry. Community Economics represents a way to share best practices across the industry in an informal way. They are very mission oriented. Anything that will create more value in the affordable housing industry, which will create more units, is important to them.” 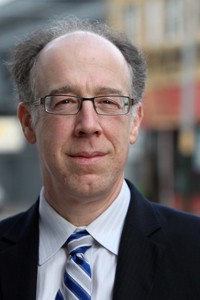